Home » About Our Agency » Meet Our Team » Team Member

I began my career with LaRue & Sons in August of 1980, which was operated by James LaRue, Jr. and Alex LaRue. I became a licensed insurance agent in 1991 and have been with LaRue Insurance in several roles through my current role as personal lines agent and office manager in the Hodgenville office.

My husband, Gary, and I live in Hodgenville and have one daughter, Emily. We are fans of UK (her) / UL (him) and Atlanta Braves baseball. We enjoy our three pets, Chevy, Birdie, and Mattie, the outdoors, and traveling.

Leave Lisa a ReviewGet a Quote 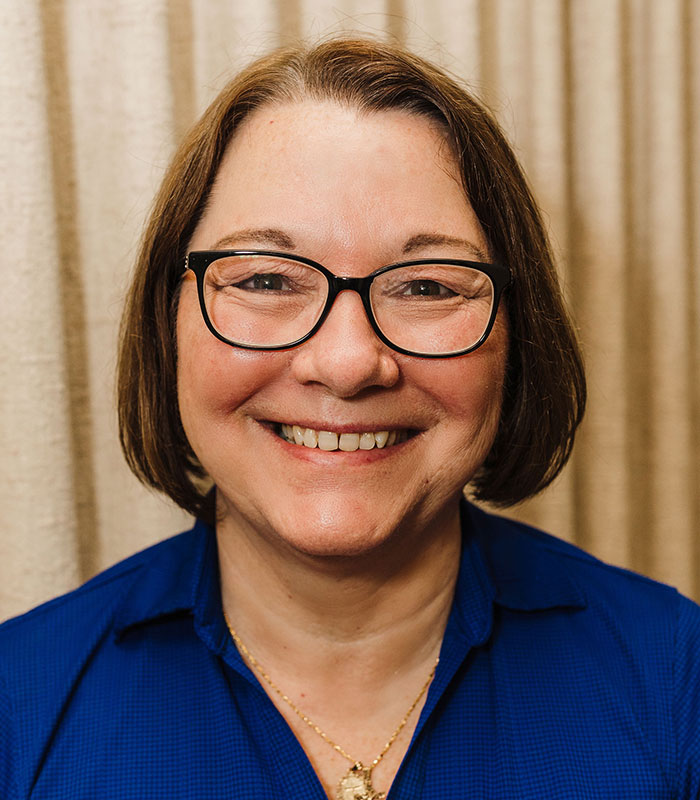